Throughout the history of guitar making, collaborations between luthiers and guitarists have influenced the discipline and produced spectacular instruments. A brilliant example of this practice is the new Collings Julian Lage Signature OM1 JL, based on a deep exchange of ideas between the late builder and company founder Bill Collings and contemporary guitar phenom Julian Lage. The result is a guitar with a stunning array of tones available to players of all acoustic styles—flatpicking or fingerstyle. This is a serious instrument, yet one that is incredibly fun to make music with, and its super-comfortable profile and light weight allow the guitarist to play for hours without pain or fatigue.

Collings Guitars has long been known for its high-quality and distinctive acoustic, archtop, and electric guitars, as well as mandolins. A few years back, Collings introduced its Traditional Series guitars, which utilize elements such as animal protein glue and a razor-thin nitrocellulose lacquer finish. In 2014, Lage—deeply proficient in many contemporary acoustic and jazz styles—started a dialogue with Collings that influenced various aspects of the T series and ultimately resulted in the OM1 JL signature model.

One overarching theme was to create a guitar with a powerful yet neutral tone, suitable for many different seemingly disparate styles of music. Another was to achieve maximum comfort and playability. Lage has studied the Alexander Technique extensively, and the concepts of ergonomics and functionality play a significant role in his seemingly effortless physical approach to the instrument. This keen awareness of energy and movement no doubt contributed to the conceptual design of the OM1 JL, which made a few modifications to the OM1 T model based on Lage’s 1939 Martin 000-18. Most significantly, Collings nailed the broken-in neck profile of this prewar Martin. Aesthetically, the OM1 JL features a gorgeous vintage satin lacquer finish, tortoise and ebony appointments, and Collings’ original script peghead logo.
When the review model arrived, I was immediately struck by the diminutive size and almost nonexistent weight of its handmade hardshell case, designed and built in the Collings shop. This is an instrument designed for ease of travel. Upon opening the case, I was wowed by the sheer and simple beauty of the instrument. I was also surprised by how light the guitar was when I took it out of the case. I started to worry that it might be too fragile to play and really dig in—I was wrong!

The OM1 JL has a clarity and evenness of tone I’ve rarely experienced in any guitar. It is definitely not a cannon or very loud in the bass, like dreadnoughts or other larger instruments. It also doesn’t seem to have a sweet spot like many vintage instruments, where one part of the fretboard sounds great and projects over other regions. On the contrary, this guitar sounds rich and even all over the neck, in every tonal frequency spectrum. When you’re playing chords, the notes never seem to compete with one another; they all just sort of blend and separate naturally in the air, like a well-tuned piano. It’s quite amazing to experience. Single-note melodies and lines have a remarkable clarity and evenness, yet the sound is totally responsive. You get out what you put into it.

To that end, this guitar really works well for a large variety of styles—especially jazz. This isn’t surprising, given Lage’s virtuosity as a straight-ahead jazz guitarist as well as an innovative acoustic player. Lage’s ears, technique, and heart are wide open in any musical situation, and this guitar really mirrors that ability. An OM may not be everyone’s first idea of a jazz guitar, but the JL model sounds great in this setting. I played a set of tunes ranging from Django Reinhardt–inspired leads and le pompe–style rhythms to Jim Hall–informed comping and bebop melodies. This guitar sounded outstanding in every context. Chord voicings that integrated open strings with fretted notes sounded lush and balanced, and voicings on the lower strings—typically regarded by jazz guitarists as sounding too muddy—shined through and projected with clarity. 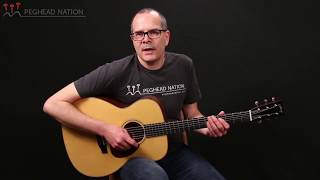 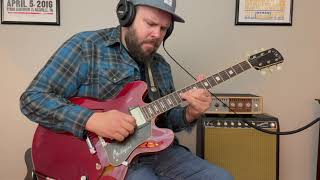 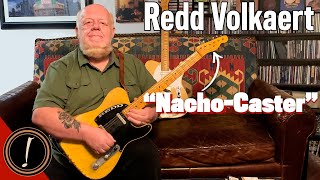 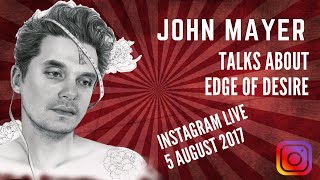 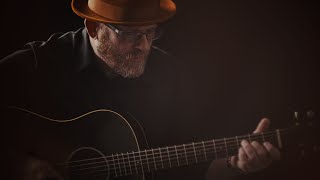 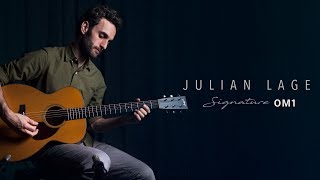 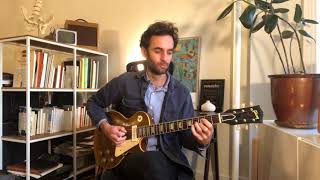 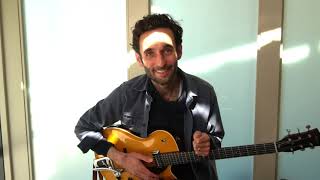 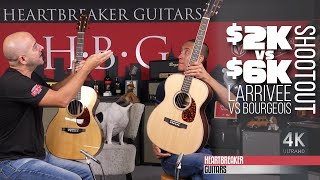 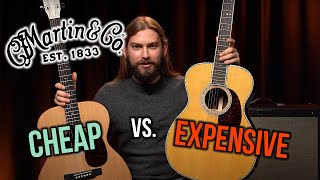 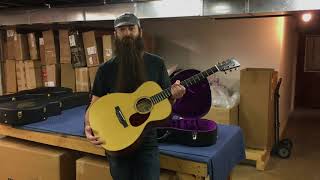 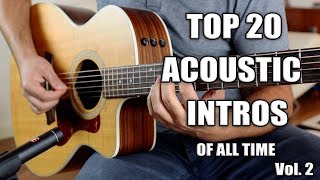 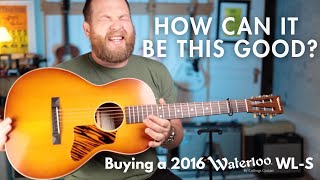 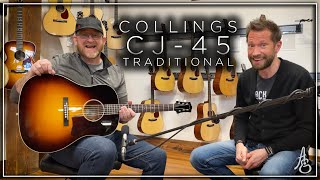 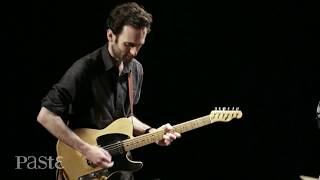 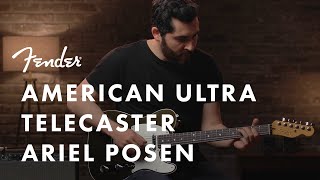 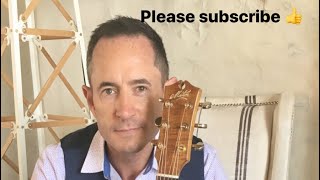