Since my video "The Best of Maurice Ravel" is actually my most viewed upload, I figured it was time for a part 2 since there were many great masterpieces that I left out of part 1. So here they are! Piano by Bertrand Chamayou and Jean-Yves Thibaudet. Orchestra: Berliner Philharmoniker.

Enjoy the video! Be sure to check out part 1 if you haven't already: https://youtu.be/3tQs6l4d8hM

And if you haven't subscribed to my channel yet, you can do so here! https://www.youtube.com/channel/UC1_38Rj5kJmUixAgj4h9Mmg?sub_confirmation=1

If I sent you here because you complained about ads:
On part 1, I received several dozen comments complaining that there were advertisements in the video, many of them indignant and others insulting me for my greed for profiting from another's work. Please take 15 seconds to read the following:

1. I did not, and in fact, CAN NOT monetize this video or part 1. These are professional, copyrighted performances, and thus Youtube automatically detects them, monetizes them, and sends the profits to the owners of the recordings. I have made $0.00 from these and have no ability to remove a single ad.

2. Please listen to yourself - you're complaining that other people spent their lives mastering an instrument, spent months learning, rehearsing, recording, and editing these performances, and released the music which I took the time to curate a playlist of and upload for you to watch 100% free. No generation has ever had such privileges (at no cost!) and the 5-second ads that you skip earn mere pennies for the artists that put in all the work that you are enjoying. You know, musicians need to eat somehow.

I'm not going to type this out in response to comments any more, so I'll just be sending people here. Apologies to the 99% of you who are sensible and didn't need to read that... 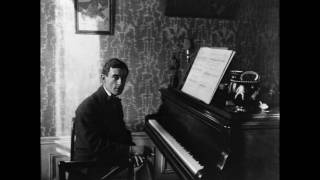 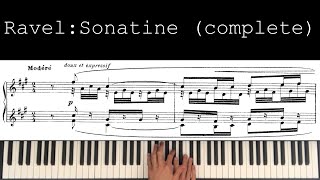 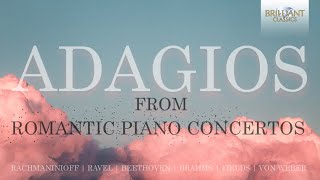 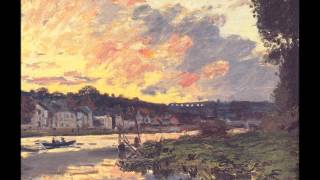 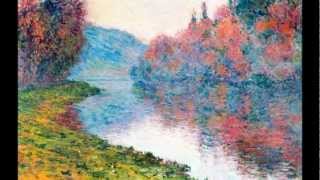 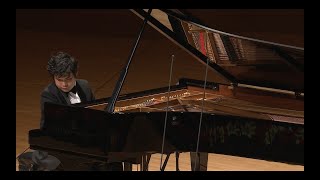 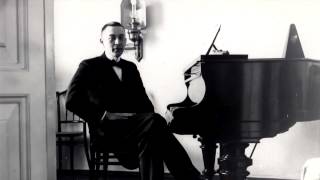 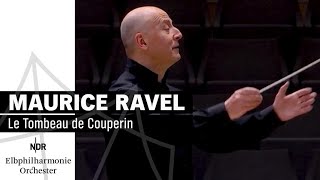 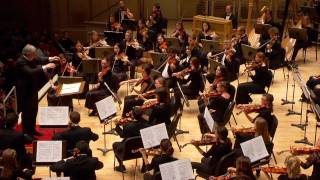 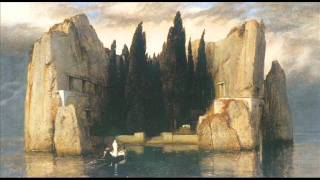 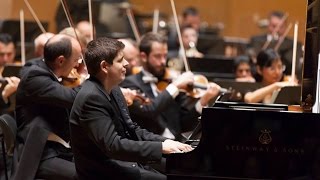 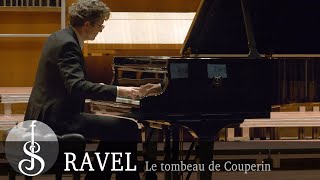 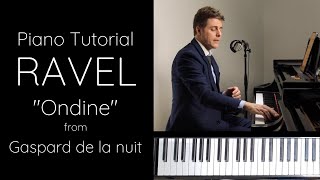 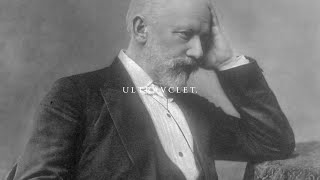 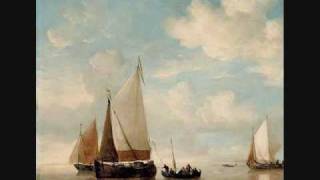 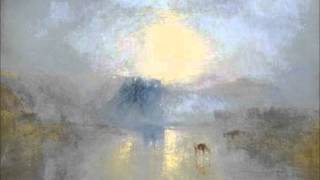