Finally (Priscilla, Queen of the Desert) - Low Rez Choir - At the Movies 2019

Priscilla, Queen of the Desert featured a soundtrack made up of pre-existing "camp classics". The original plan by the film's creators was to have a Kylie Minogue song in the finale, although it was later decided that an ABBA song would be more appropriate because its "tacky qualities" were "more timeless".

The film itself featured four main songs, which were performed by two or more of the drag queens as a part of their show within the film; "I've Never Been to Me" by Charlene, "I Will Survive" by Gloria Gaynor, "Finally" by CeCe Peniston, and "Mamma Mia" by ABBA.

Special thanks to: City of Stonnington, Staff of the Malvern Town Hall, Space Dance & Arts Centre, and Lido 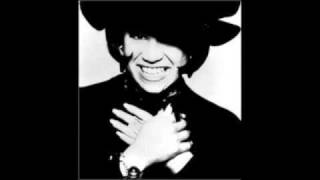 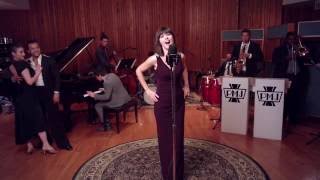 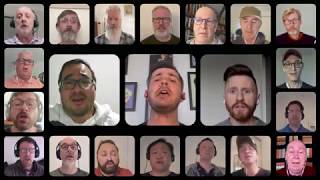 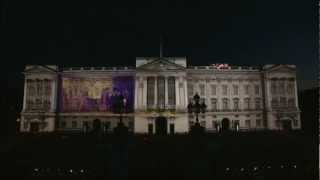 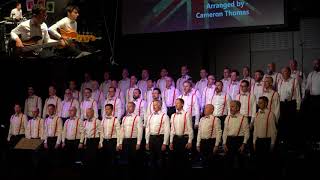 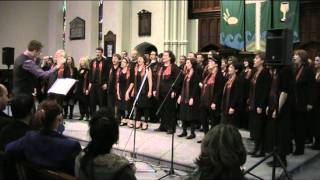 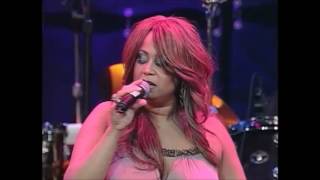 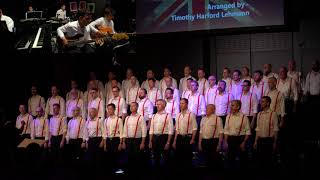 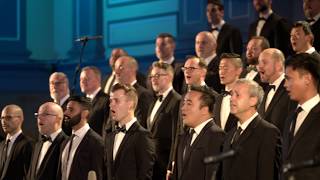