Synopsis :
It was in 1893 when Lokmanya Balgangadhar Tilak gave a public form to the celebration of the festival of Ganpati which made it a genuinely people's festival. He saw in the festival, a way of uniting people for a common cause with the aim to bring about political consciousness under the guise of a religious celebration, with freedom for India being the ultimate goal. In the metro city of Mumbai, there are two adjoining chawls ie 'GaneshChawl' and 'KhatavChawl'.

Being situated in the prime locations they have been celebrating the Ganeshotsav with splendor and devotion since the past 40 years. Being the arch rivals that they are, each competes with the other, every year and does their utmost, to prove they're THE BEST. However, this year will be their last opportunity as the entire locality is being purchased by a builder for re-development, and the following year there would be only one Community Ganesh Festival.

Each faction pulls out all stops to prove their supremacy. Huge Donations, Fabricated Stories, Smart Marketing through Press & Media, Lavani Performances, Celebrity Film Stars visits etc and the works are done, until things take an ugly turn. The humble beginning of this sacred celebration takes a diverse path, lets see how in MORAYA. Moraya, throws open several questions ?Are the values still imbibed in the masses, while celebrating Ganeshotsav with great gusto ? Does the Ganeshotsav honestly act as an inspiration to the scores of youth ?. Is it a ground for political strategies and a ladder for personal political career..? Is the environment considered friendly where tons of POP and colours get into the sea each year ? the amount spent by corporation(more than 6 crores) to clean the sea and on arrangements, can't it be used for the needy ? Is global warming genuinely considered..? After the stupendous success of 'Zenda', Director Avadhoot Gupte again tackles another topical issue revolving around our favorite God 'Lord Ganesha'.... 'with'MORAYA'. 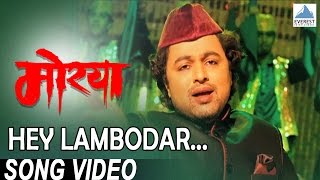 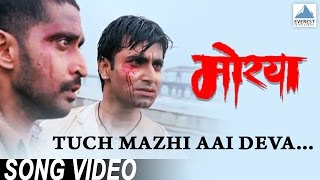 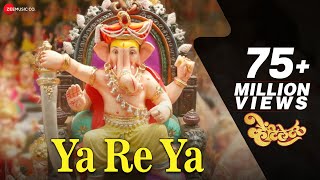 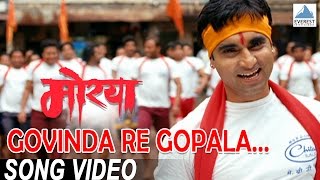 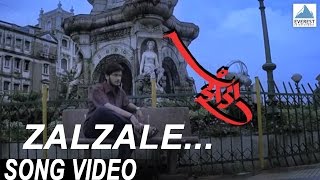 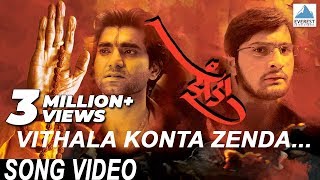 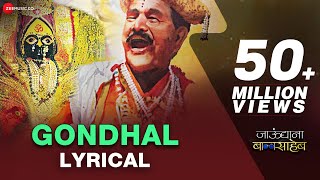 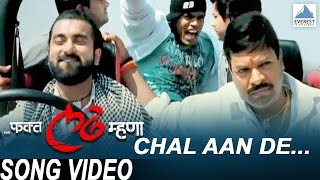 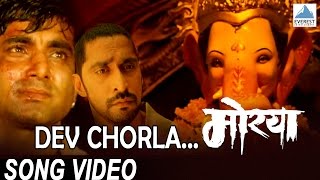 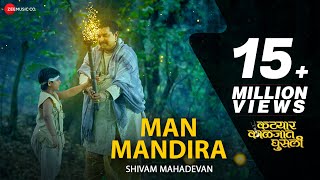 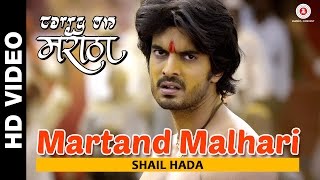 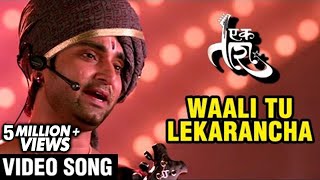