Start the Minus The Bear FULL CONCERT: http://www.youtube.com/watch?v=6qVqiDiAp0U&feature=share&list=SP4h2XGENb6qgrlWHr0VPx4KjqQF1YbeMi
Minus The Bear performing DR L'LING live at Metro Theatre in Sydney on 9 February 2008

The more distant you get in our solar system, the more the planets tend to be covered with ice; from the lunar South Pole to the rings of Saturn, the substance seems to coat the outer reaches of our universe like a snowy blanket. Alternately, for the past six years, Seattle's Minus the Bear have orbited the music world like a distant meteor, fine-tuning their unique brand of indie rock and discovering how technology can help enhance the band's unique pop vision - all of which has culminated with their latest full-length Planet of Ice, an album showing the band not so much transforming their sound as transcending it 'with brilliant countermelodies and sublime textures' -- Alternative Press. Formed in Seattle, Washington in 2001, Minus the Bear was initially formed by guitarist David Knudson, bassist Cory Murchy, and drummer Erin Tate who eventually recruited keyboardist/sequencer, Matt Bayles and vocalist/guitarist Jake Snider. Once in the same room they realized they were on to something special - and the band quickly earned a rabid and rapidly growing fan base ranging from teenagers to middle-aged parents. "I know every band says they can't explain their music, but I really can't say that we sound like one specific thing," Murchy explains. "We don't follow a particular scene or genre and hopefully that shows." 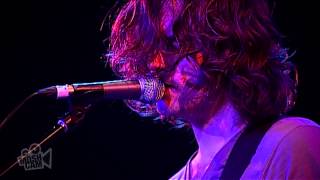 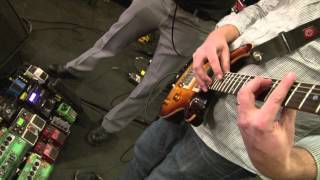 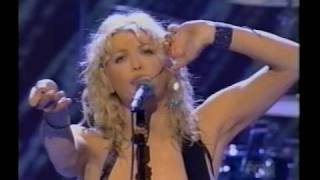 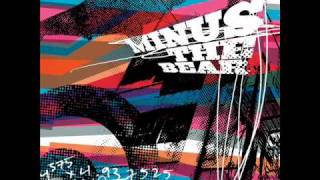 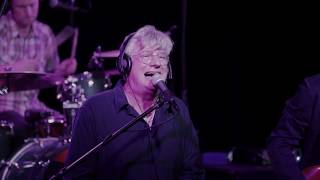 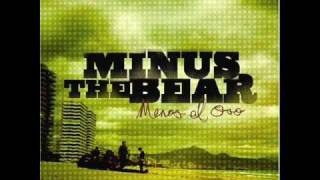 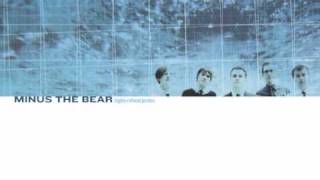 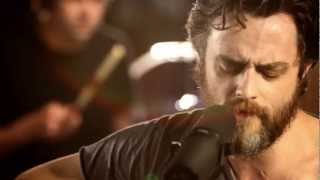 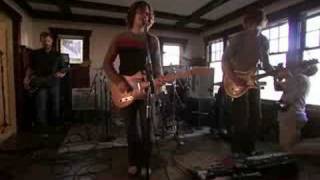 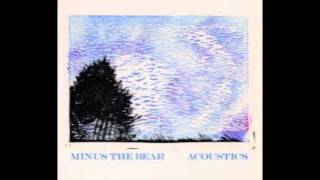 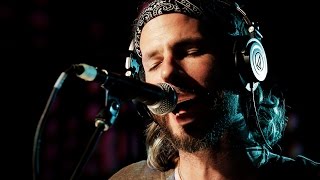 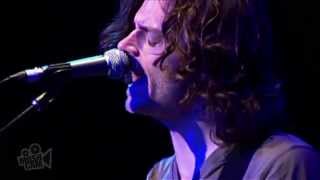 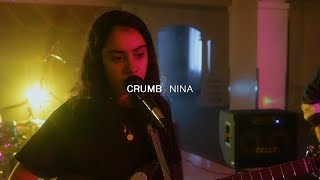 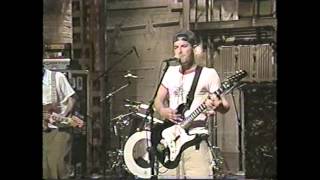 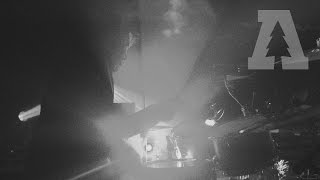