This song was recorded live & filmed at the 1st edition of the Kitchen Concerts that was held on the 21st of May 2012 in iET's house! The song is called "She" and was written by Mary Davis Jr & iET. "She" will also be featured on the upcoming album "the Kitchen Recordings Series 2", set to be released January 27th, 2013 in BIRD, Rotterdam. The Kitchen Concerts at iET's home form a live & online promotions tour for the forth coming album.

After iET's debut album "the Kitchen Recordings Series 1", she has collaborated with other female singer songwriters for her 2nd album such as Janne Schra, Elle, Mary Davis jr, Shirma Rouse and Stevie Ann. They all perform a duet with iET during the Kitchen Concerts which can be viewed on www.ietmusic.com. If you like the music please share on Facebook facebook.com/musiciet and Twitter @ietmusic #kitchenconcerts. Thank you! 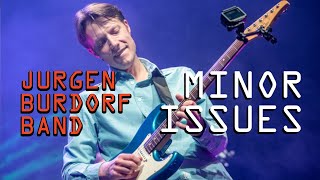 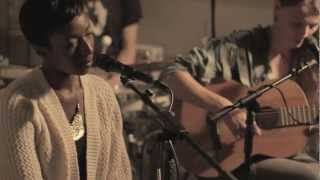 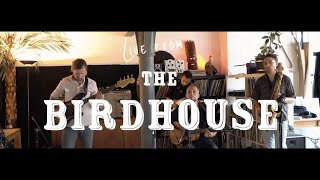 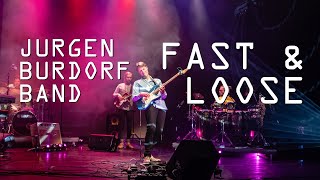 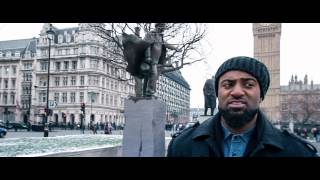 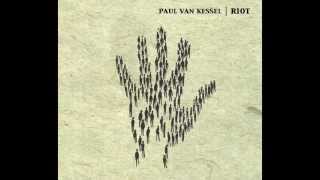 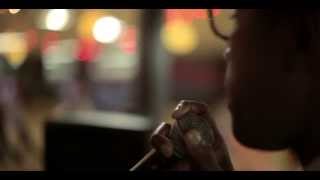 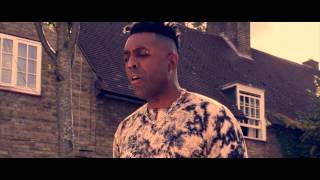 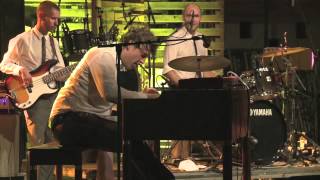 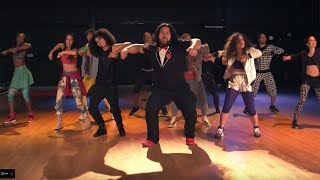