Eleni Vitali (Ελένη Βιτάλη) is a Greek popular singer and composer of Gypsy origin, active from the early 1970s.

She was born in Athens on September 19, 1954 into a musical Hellenized-Gypsy family and was raised as a child living the typical Gypsy lifestyle by traveling across the country. Her father, Takis Lavidas, played the santur(a hammered dulcimer) and her mother, Lucy Karageorgiou, was a singer at festivals. In the early 1960s she began to succeed at the santur. She took part in the Thessaloniki Song Festival (with the song Without a dime) and get in the music industry. She made her first performance in 1973, alongside Sotiria Bellou interpreting the song "Nobody can be patient" (Greek title "Δεν περισσεύει υπομονή", A. Kounadi-B. Goufas). She became known with the song "My carnation" (Greek title "Άι γαρούφαλό μου"), as well as through her participation in the Festival with "Manolios' at the same time. 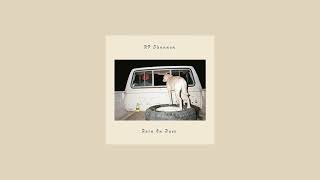 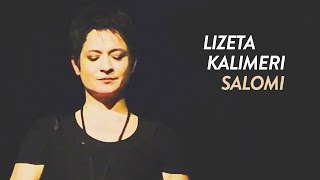 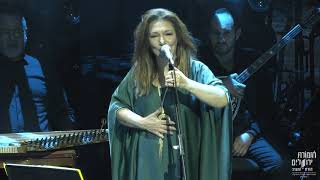 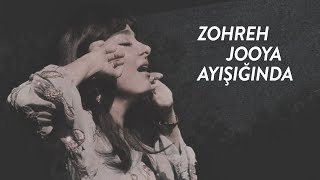 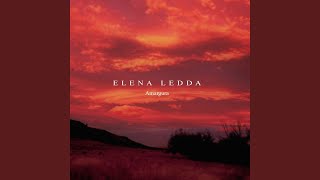 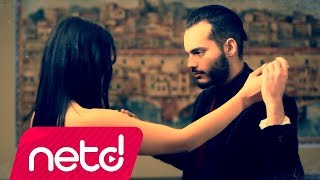 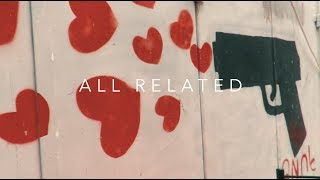 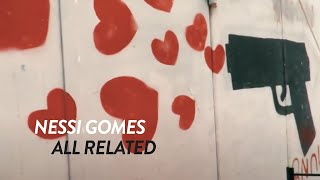 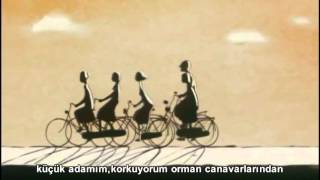 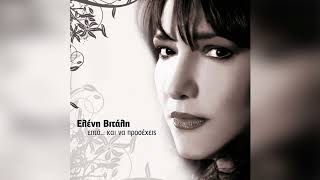 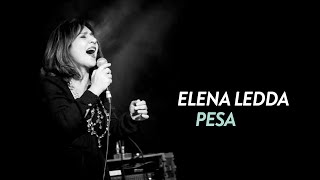 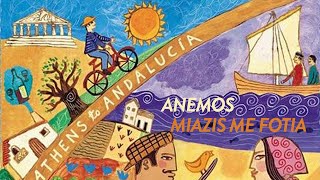 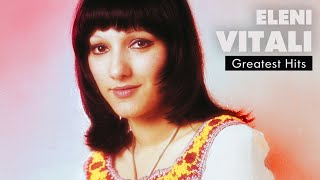 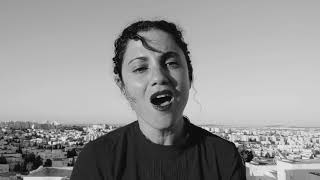 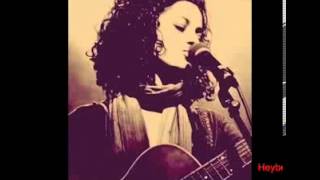 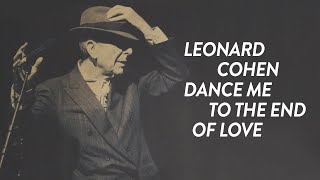