The Indian Bollywood actor and producer Rajesh Khanna. During his career, he appeared in over 180 films, of them 163 are feature films and 17 short films. Off the 163 movies he did, 106 were solo hero films and 22 two hero films. Rajesh Khanna was awarded the Filmfare Special Award in 1991 for achieving unique feat of having played main male lead hero with 101 films as the solo lead hero within completion of 25 years in Indian Film Industry and starring in just 21 two hero films till 1991. He won three Filmfare Award for Best Actor and was nominated for the same fourteen times. He was awarded the Filmfare Lifetime Achievement Award in 2005. Khanna has been called the "First Superstar" of Indian cinema. 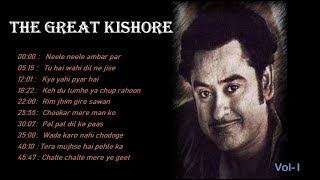 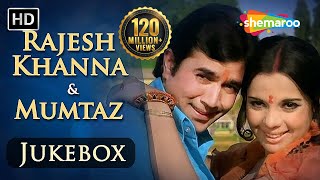 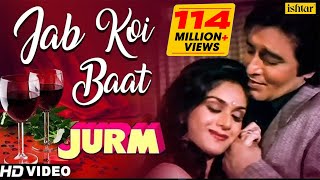 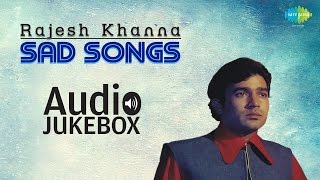 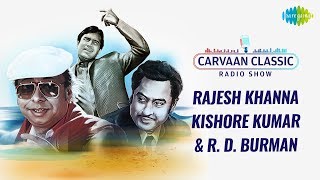 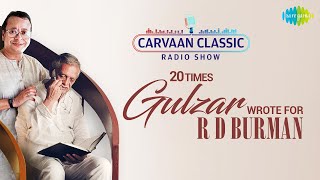 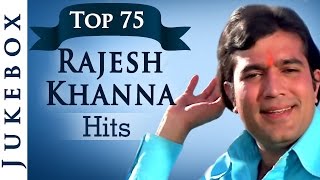 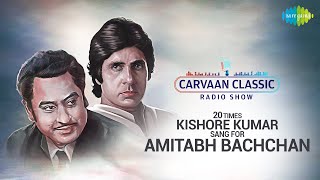 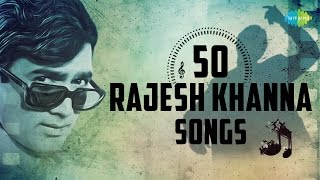 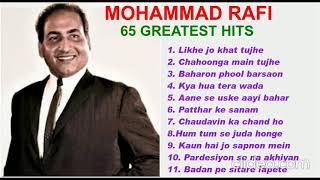 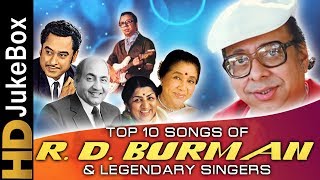 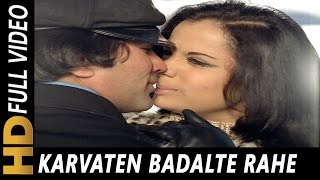 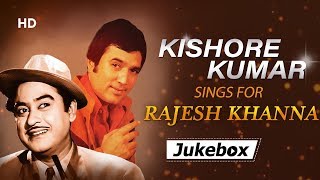 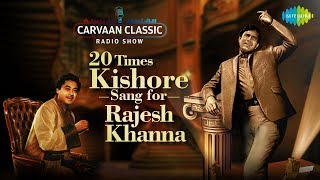