Does Humor Belong in Music? is a one-hour Frank Zappa concert video composed of live performances at The Pier in New York City (August 26, 1984) along with a few interview segments. It was released on VHS by MPI Home Video in 1985 and reissued on DVD in 2003 by EMI. The video has no recorded material in common with the album of the same name, but some of the tracks were released (in whole or in part) on Volumes One, Three and Six of the You Can't Do That On Stage Anymore series. 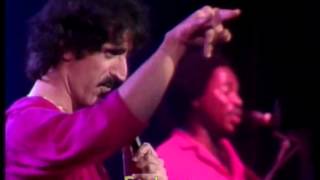 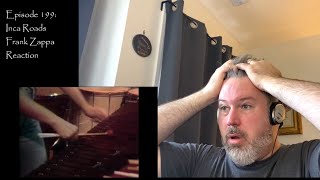 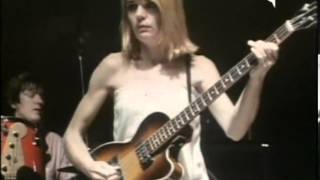 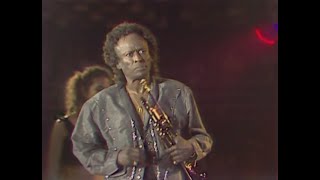 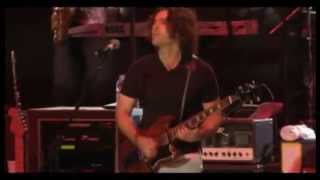 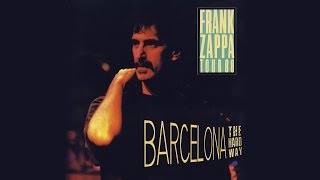 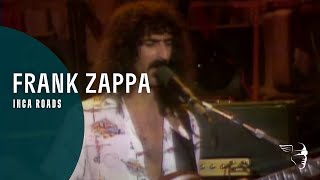 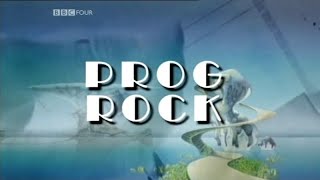 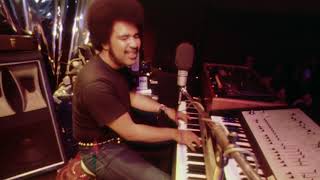 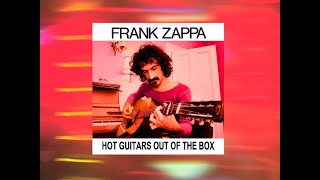 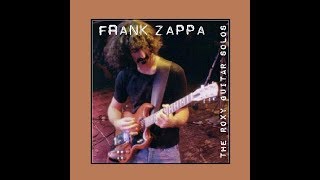 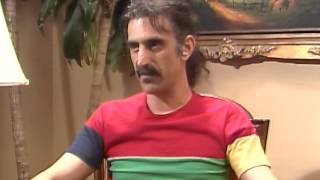 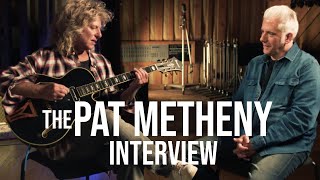 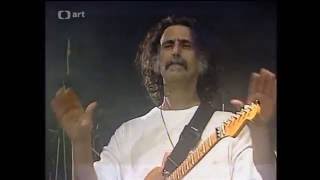 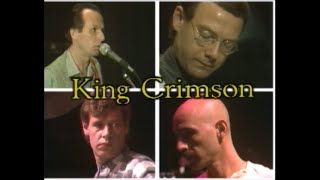 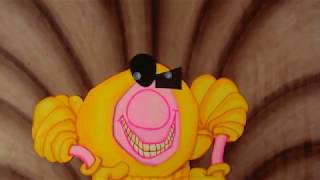