To celebrate 30 years as a band, EMF is releasing a 30th anniversary box set. The box set contains 4 LPs, a cassette of SCHUBERT DIP demos, and a never before heard interview, recorded in 2020.

The 4th LP of the box set contains rarities and b-sides. It includes NINE never before heard demos spanning 20 years.

The second song we are sharing with you was played live once. If you were lucky enough to have been at the Guildhall in Gloucester in December 2012, you would've heard it. The song is called "Elephant," and it's described as, "...Filled with buzzy samples and a thumping bass line." This is the first studio recording where Stevey Marsh appears on bass.

You will be able to find the full version of the song inside the box set.

Order your box set now so you won't miss out on these songs. They won't be available anywhere else! 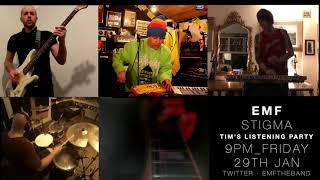 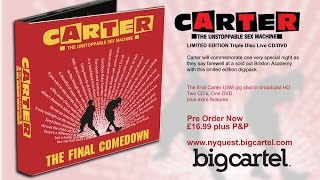 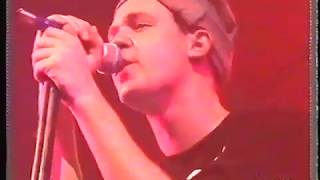 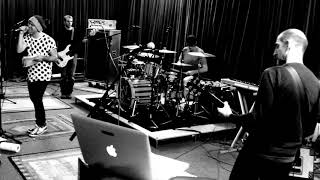 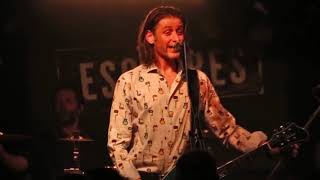 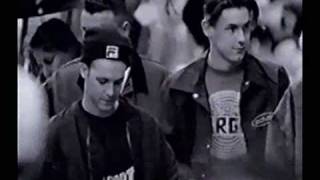 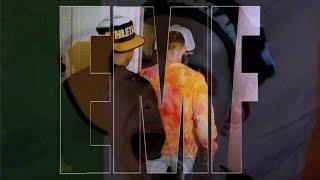 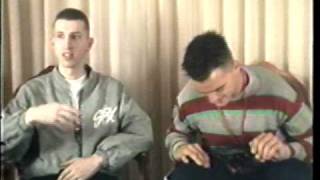 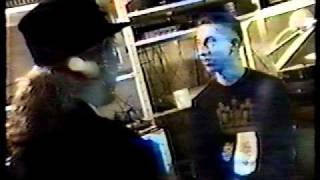 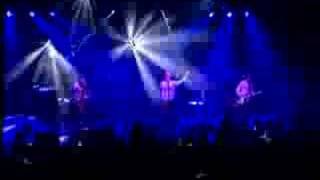 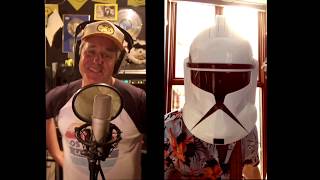 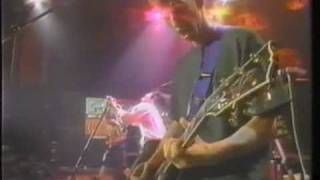 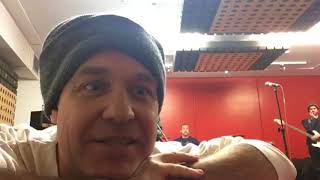 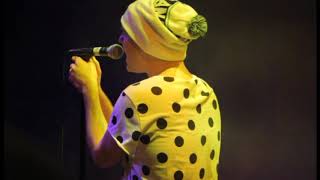 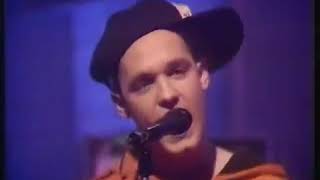 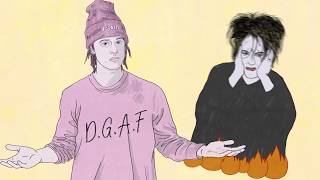