The ancient belief of "Sjenovik" or "Shadow" dates back into the roots of Slav culture. The custom of the past Slavs strongly correlates to their mythology and magical practice that was once prevalent before Christianity. The Slavs believed that the soul was very distinct from the body. With this distinction also came the notion that the soul was free to leave the body anytime, voluntarily or involuntarily. This was at times called Zduh, Vjedognja or Zduhacz. According to this folk belief, the spirits would assemble on the highest mountains top where they would battle each other. Victors of these battles would bring their countrymen much harvest. There, Sjenovik would dwell deep in the mountain or forest and would attempt to entice the human soul to exit the body and join the shadow never to return. 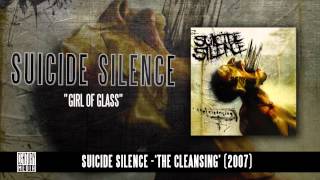 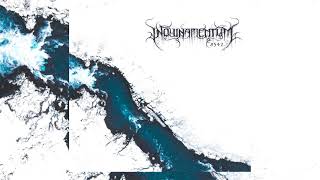 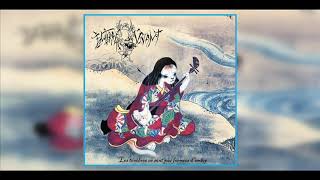 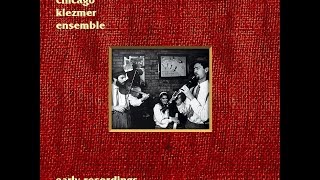 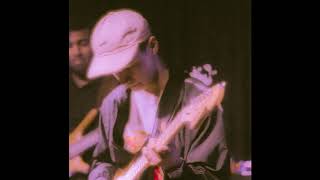 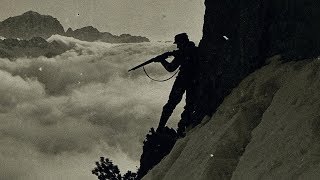 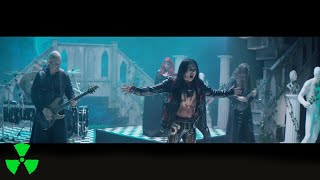 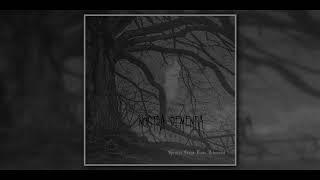 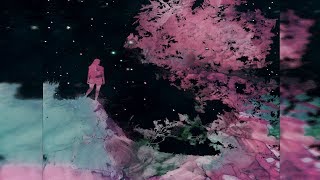 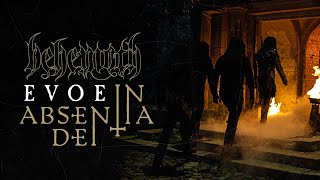 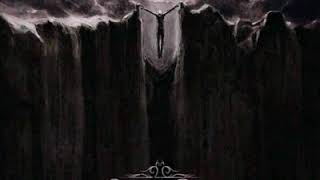 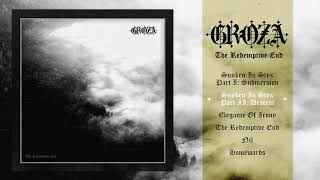 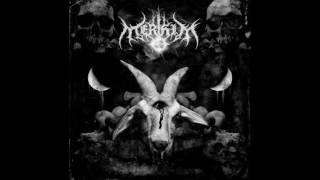 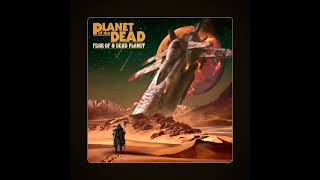 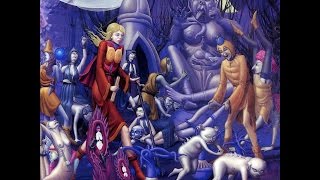 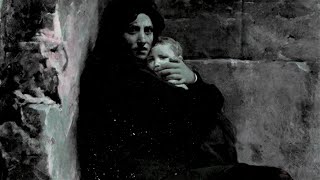 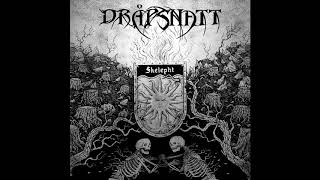 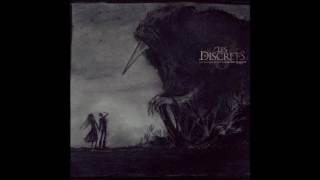 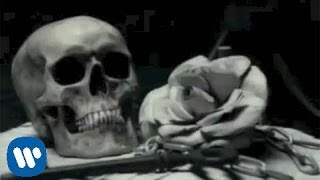