The Making Of J Balvin's "Positivo" With Michael Brun | Deconstructed

Colombian reggaeton singer J Balvin is one of the biggest Spanish-language artists to cross over into American pop music. His song “Positivo” was chosen as the theme song for World Cup coverage by American Spanish-language TV network Telemundo. Balvin teams up with Haitian-born producer Michael Brun on the track, which has over 10 million YouTube views to date.

Read all the lyrics to J Balvin’s “Positivo” on Genius: https://genius.com/J-balvin-positivo-lyrics 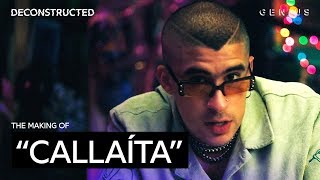 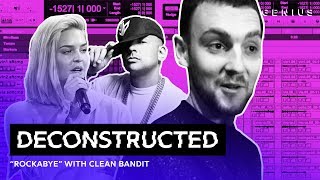 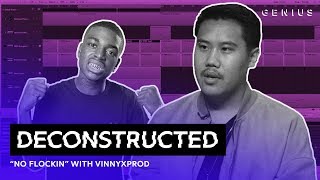 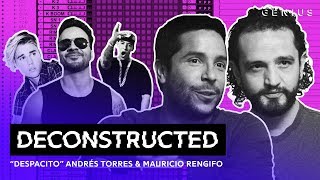 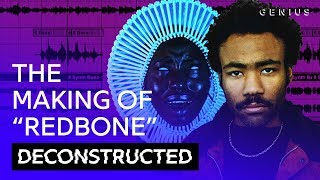 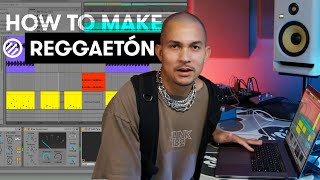 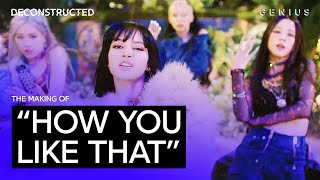 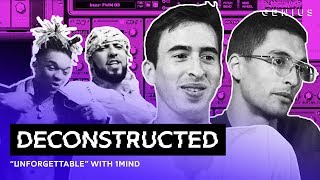 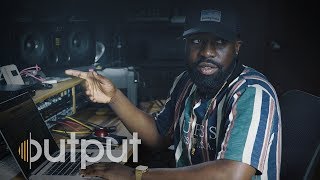 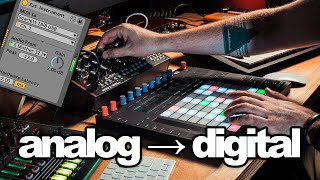 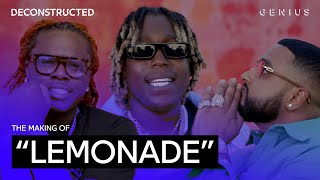 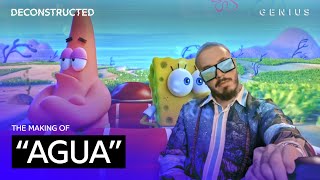 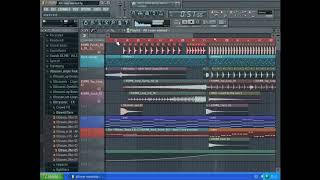 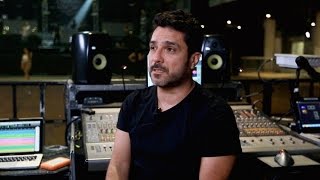