Performance - 3 July 2016
Originally from the Swahili-speaking part of Eastern Congo, Les Mangelepa have released more than 13 albums and penned some of East Africa’s best-loved songs. The band was formed as an offshoot of Orchestre Baba National of Baba Gaston, which first arrived in Dar es Salaam, Tanzania in 1972 and soon started recording with the Tanzania Film Company and another label called Sindimba. In 1973 they boarded an OTC bus to Nairobi to record.
Once in the Kenyan capital, after playing for some time with Baba Gaston at the Inn on the Park restaurant at Uhuru Park and composing 'Kakolele Viva Christmas', the talented youngsters abandoned their mentor and formed Orchestre Les Mangelepa in 1976. Their name comes from 'Mangelepa', a dance that had been invented by founding member Kabanze Evany while still in Gaston's band.
The group's growing popularity in Kenya attracted other Congolese bands and before long there was cut-throat competition in Nairobi between Les Mangelepa, Les Kinois, Super Mazembe, and Viva Makale. Their ongoing success is testament to the influence of Congolese music on Kenya’s music scene, particularly in terms of. They were at the centre of the East Africa Rumba sound, in contrast to the Congolese soukous that dominated African pop music in the 1980s and 90s.
Orchestre Les Mangelepa have thrilled fans throughout the region - including Zambia, Uganda, Kenya and Tanzania - by churning out hits such as ‘Embakasi’, ‘Maindusa’, ‘Walter’ and ‘Safari ya Mangelepa’. Their brilliant arrangements and superbly crafted songs have kept legions dancing to their beat, aided by guitars, brass and vocal harmonies. 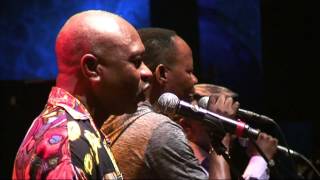 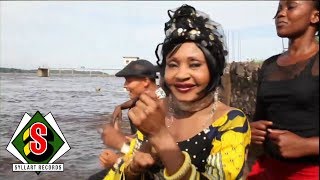 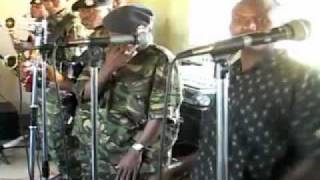 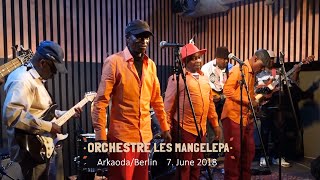 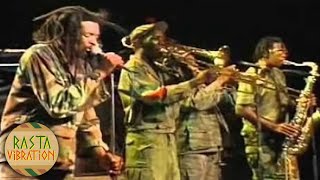 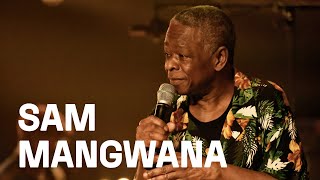 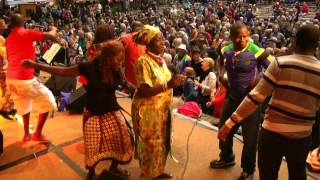 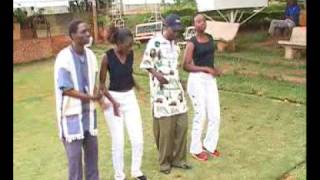 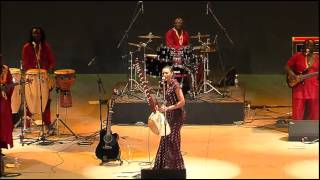 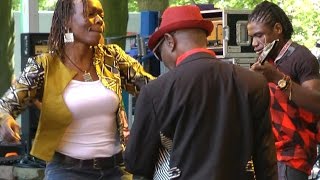 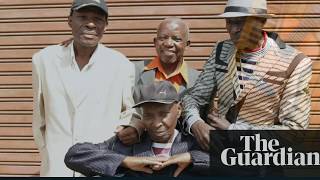