A playful story where Donnalyn Bartolome and featured rapper Shehyee, court and compete for the affections of the same girl played by Bare Magazine model Danielle Castaño. Shot on location at Parks and Wildlife nature preserve in Quezon City and directed by Ryan Evangelista. "Huwag Siya" is the follow up single to "Kakaibabe" from Donnalyn's debut album. 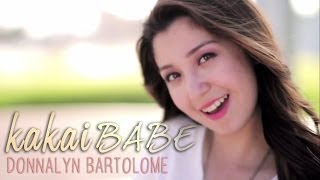 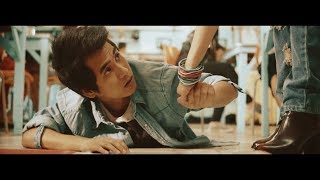 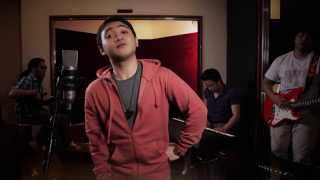 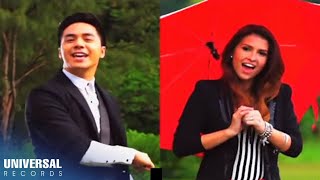 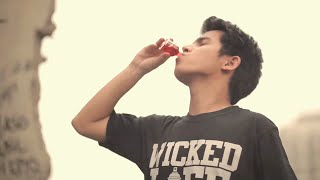 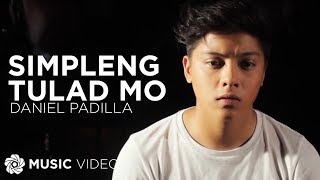 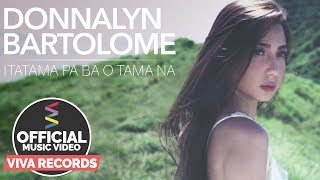 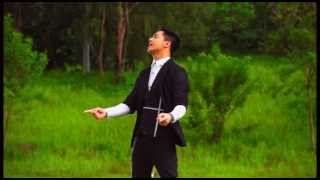 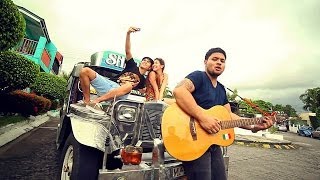 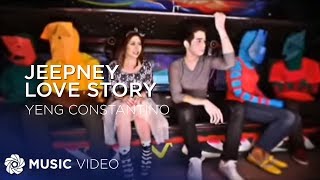 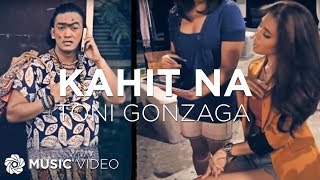 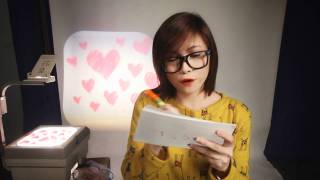 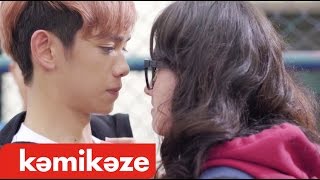 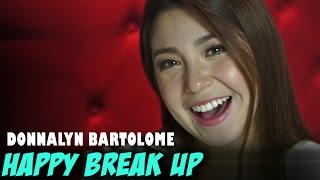 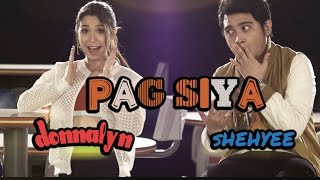