After two stage appearances at the New Orleans Festival in 1999 and 2003 hit 2004 hours the STB Dixie Train Marching Band. Markus Linder had the idea for such a formation born and Perlot Peter continued this with his bandmates immediately with great enthusiasm into practice. Since 2004 there is now this success story of the STB Dixie Train Marching Band - on the one hand for the band itself and the other certainly also for the festival as now irreplaceable 'Act'. The group celebrates its '10 -years-Marschier anniversary '.

Since then, the band parading under the leadership of Honorary Grand Marshals Markus Linder through downtown and thrilled the large audience with his captivating performance every year anew. A piece of the way early jazz of New Orleans is thus also in Tyrol's capital Innsbruck at home! 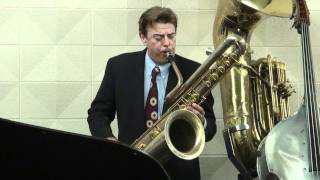 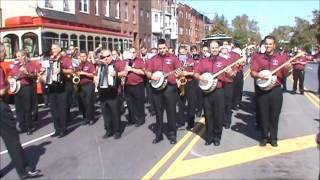 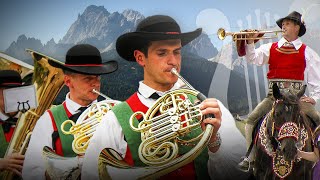 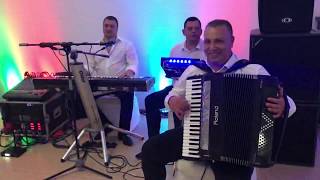 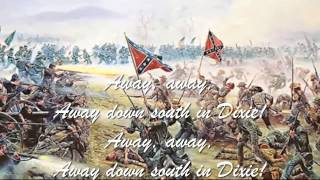