'Logically, this might have preceded [the track] 'First day in New York". It starts with quite the best airplane take off noises - courtesy of Fender Stratocaster tremolo arm - that I've ever come across, as Ollie takes us on a quite terrifying journey. I was sure this was going to be 'Sausages' (which deals with the same subject) from the unreleased Patto album but, no, it's an almost punk-like tour-de-force in which Ollie "could do with some airplane food" and, furthermore, would like to "see tile stewardess in the nude" - Nothing wrong with the rhyming dictionary here!

Halsall flies "ten miles high" (presumably aviation had advanced somewhat since the Byrds came to London in 1965) and in the middle of it all he finds time for not just a guitar solo but actually a Halsall 'guitar primer'! A simple 5-note phrase repeated over and over again and getting progressively faster and faster until it becomes one of the sort of lunatic figures he first became famous for. It's almost like Ollie is saying 'look, this is how you do it!' (and it does work, try it). 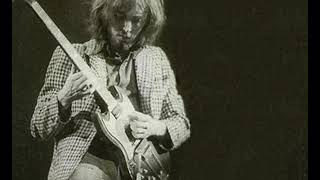 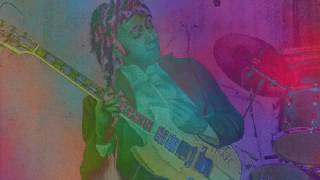 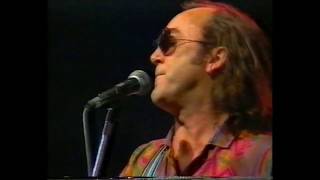 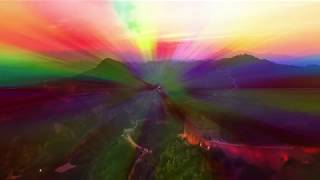 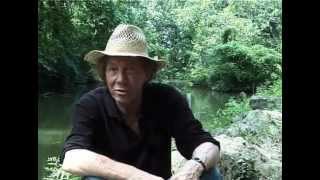 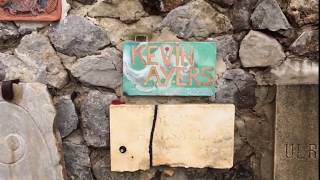 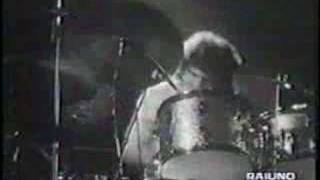 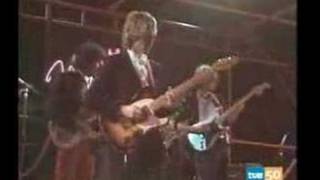 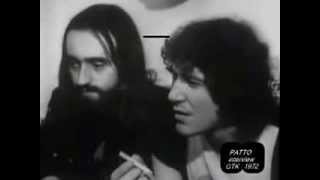 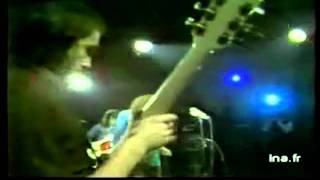 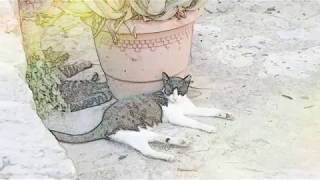 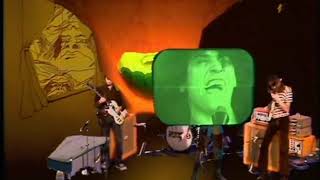 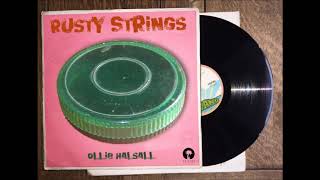