The Last of the Mohicans is the soundtrack album of the film of the same name.
Director Michael Mann initially asked Trevor Jones to provide an electronic score for the film, but late in the game, it was decided an orchestral score would be more appropriate for this historic epic. Jones hurried to re-fashion the score for orchestra in the limited time left, while the constant re-cutting of the film meant music cues sometimes had to be rewritten several times to keep up with the new timings.
Finally, with the release date looming, composer Randy Edelman was called-in to score some minor scenes which Jones did not have time to do. Jones and Edelman received co-credit on the film .
In my opinion this is a beautiful and powerful piece of music. I love it.
Here is my version of The Last of the Mohicans (Main Title). I hope you like my version, played on my Custom shop '56 NOS Fender Stratocaster. Dave 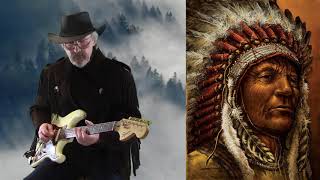 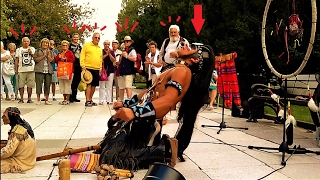 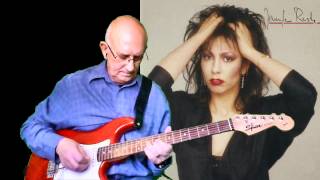 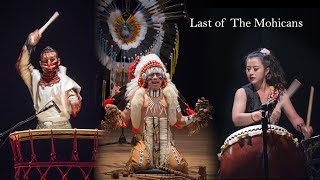 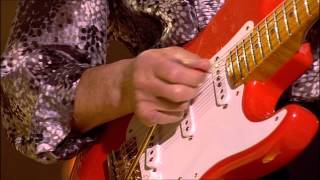 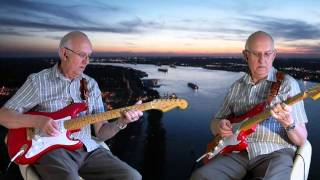 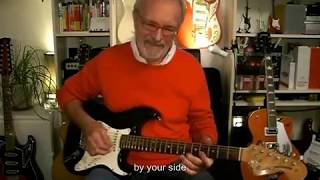 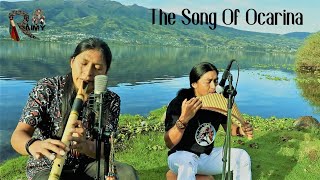 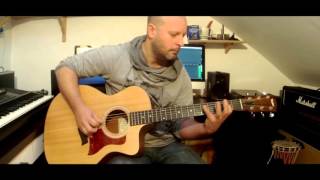 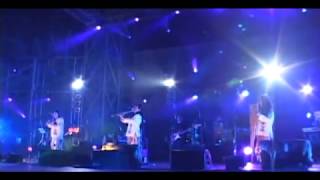 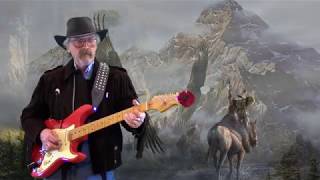 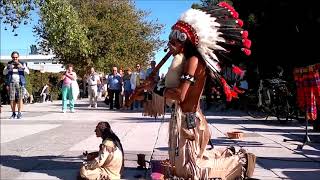 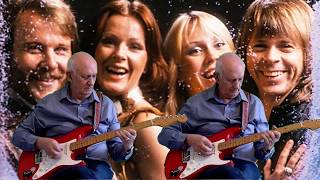 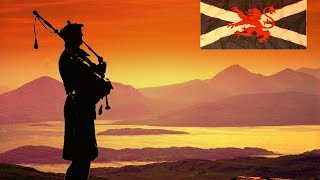 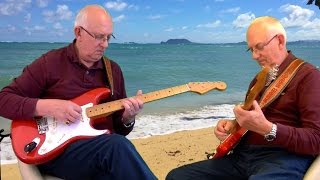 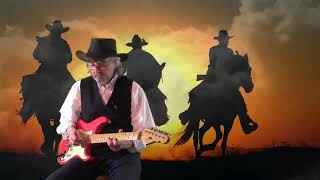