Looking for something else to pass the time while you're waiting? Check out Mojis (www.mojis.me) for your iPhone!

“The song is called Opus No. 1, by Tim Carleton and Darrick Deel. It’s never been on a Top 40 list or gotten radio play, and yet it’s heard around the world by the millions of people who are placed on hold each day.

Darrick and Tim’s story actually begins back in 1989, when as teenagers and friends they recorded a song in their garage. Unfortunately, they didn’t go on to rockstar fame and fortune, but years later Darrick would go on to take a job with Cisco. In his role building Cisco’s first version of IP phones, he was aware of Cisco’s need for a piece of music to use as the default hold music for the new system. Cut to several years later, and their high school composition has become the hold music for the world’s most popular phone systems with over 65 million IP phones sold. With that, Opus No. 1 has left the safety of Darrick and Tim’s childhood recording studio and entered ear worm status.” — Cisco Blog

You can read more about Opus No. 1 at:
http://blogs.cisco.com/collaboration/ciscos-musical-legacy-the-story-behind-the-song-youll-definitely-recognize

Listen to the This American Life episode about it at:
http://www.thisamericanlife.org/radio-archives/episode/553/stuck-in-the-middle-2015

All photos and are provided under Creative Commons License Attribution 2.0 Generic (https://creativecommons.org/licenses/by/2.0/) each by their respective owners listed below:

Old and Tired by Magda
https://www.flickr.com/photos/madzik/

I bought an egg timer by Ian Barbour
https://www.flickr.com/photos/barbourians/ 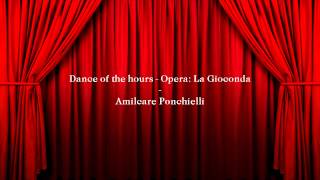 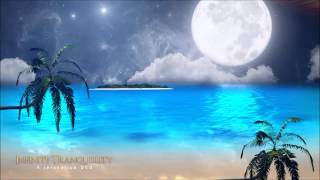 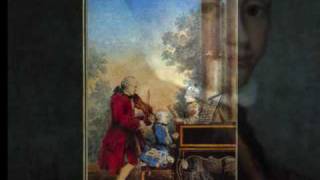 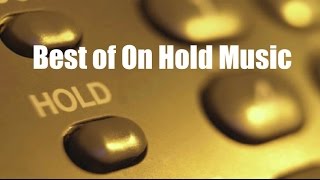 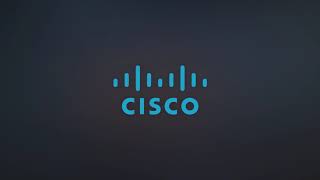 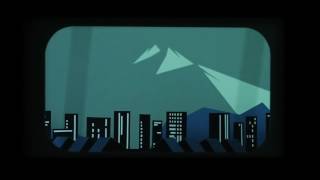 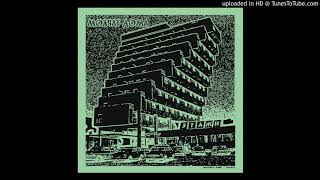 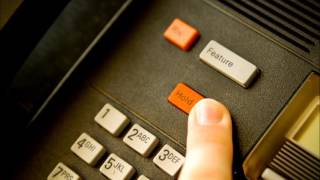 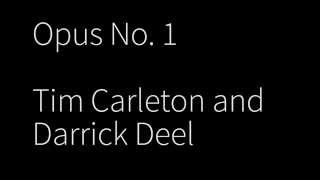