T.I. - No Matter What (Official Video)

The official video of "No Matter What" by T.I. from the album 'Paper Trail'.

The song was nominated at the 2008 MTV Video Music Awards for Best Male Video and appeared on Rolling Stone's list of 2008's best songs.

Atlantic Records prides itself for working on Motion Picture Soundtracks, such as “The Greatest Showman”, “Suicide Squad” and “The Fate of the Furious.” As well as Musical Soundtracks including “Dear Evan Hansen,” and Grammy and Tony Award Winning “Hamilton”.

It is home to world-renowned record labels representing music from every genre, including Asylum, Big Beat, Canvasback, Elektra, Fueled By Ramen, Rhino, Roadrunner, and Sire.

Subscribe for the latest official music videos, official audio videos, performances, bts and more from our artists and projects.
https://Atlantic.lnk.to/Subscribe 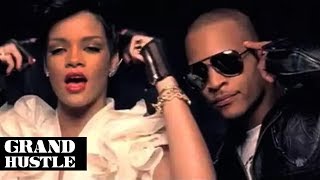 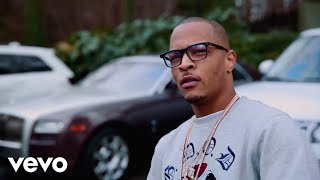 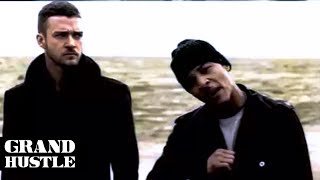 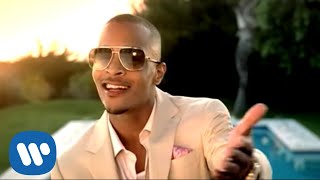 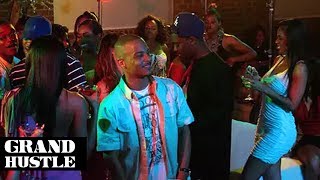 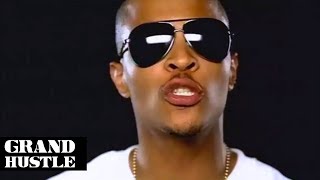 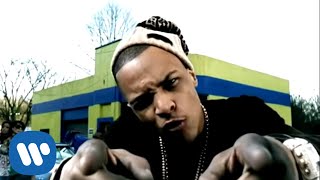 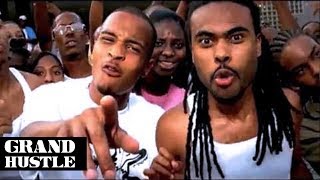 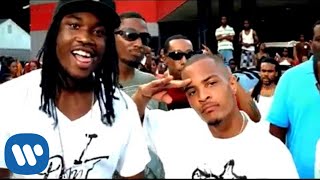 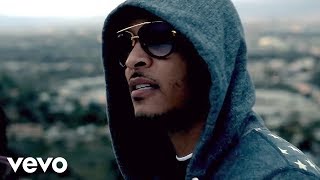 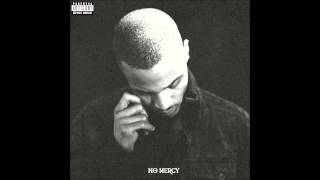 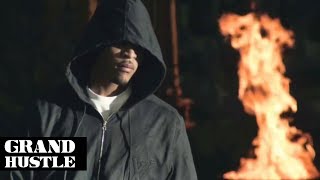 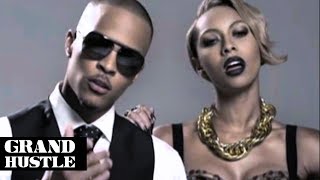 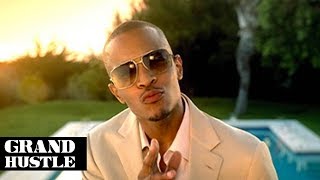 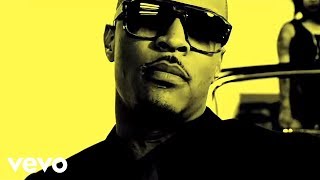 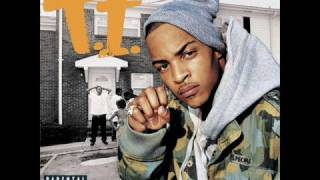 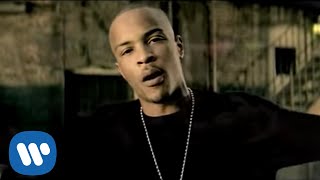 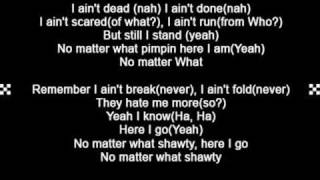